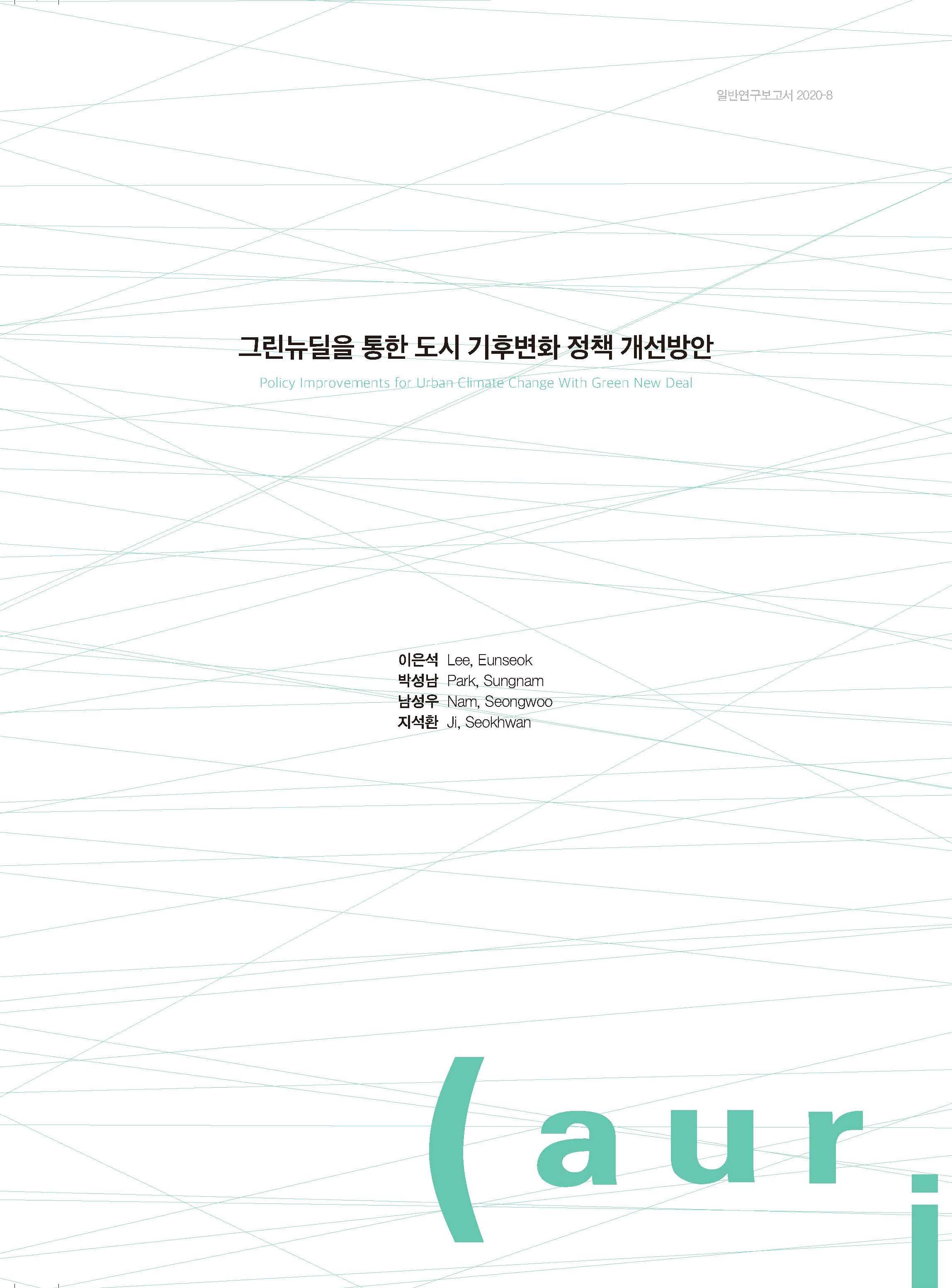 As climate change approaches a crisis beyond warning, there is a voice calling for an active response, and the international organizations have begun to prepare increasingly higher goals and countermeasures. In October 2020, as President Moon Jae-in declared carbon neutral by 2050, Korea also presented a clear answer to the criticism of the Green New Deal's carbon reduction target and coal power, announced in July of the same year. The Green New Deal policy is what most countries have chosen as a means to achieve their carbon neutral goals. As the continued economic recession worsens due to the spread of Corona 19, efforts to capture the two rabbits of economic growth and response to climate change are being developed as essential policies in many countries.

In order for the declaration of carbon neutrality in 2050 to be effective, it is necessary to improve the policy coherence of the central government and local governments in response to climate change, and to establish an efficient policy delivery system. This process is also important to include strategies for climate change response in the architectural and urban sectors in space-level plans.