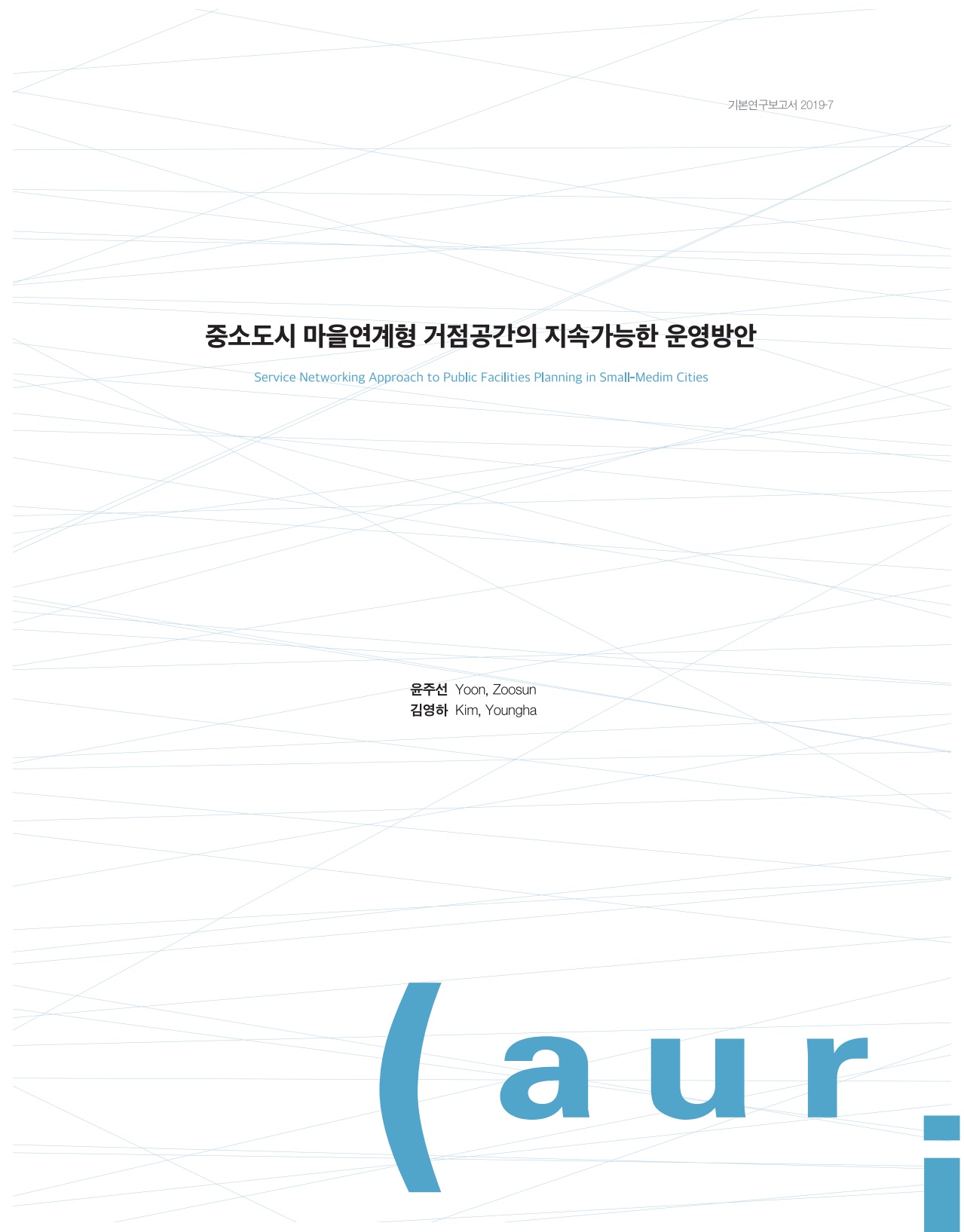 Most of the cost of urban regeneration projects is used to build public facilities. However, the construction of public facilities without considering the operation plan will lead to the re-suspension of space, and the operation will be left to the local government after the establishment of state-funded public facilities. Most of the facility construction projects of the Ministry of Land, Infrastructure and Transport, the Small and Medium Venture Business Department, and the Ministry of Public Administration and Security are used for the improvement of the physical environment. The public facilities created in this way is managed by the local government after the completion of the project due to the reduction of tax revenue and the lack of management budget. The infrastructure and pubic facilities established in the past was a trickle effect model that provided services to villages mainly through anchor facilities and expected the influence to spread to the region. This model is suitable for large cities with high population density and high demand for public services. However, public facilities in local small and medium cities have been established in the same system. In the case of small and medium-sized cities, a fractional effect model that strengthens the linkage between facilities and services in the region would be more appropriate than the model of building such a large number of aggregated facilities. Therefore, in this study, we propose a town-associated public facility model, which is a new type of public facilities creation and service provision, in addition to the functional complex aggregated public facility that were examined when establishing a regional base space.