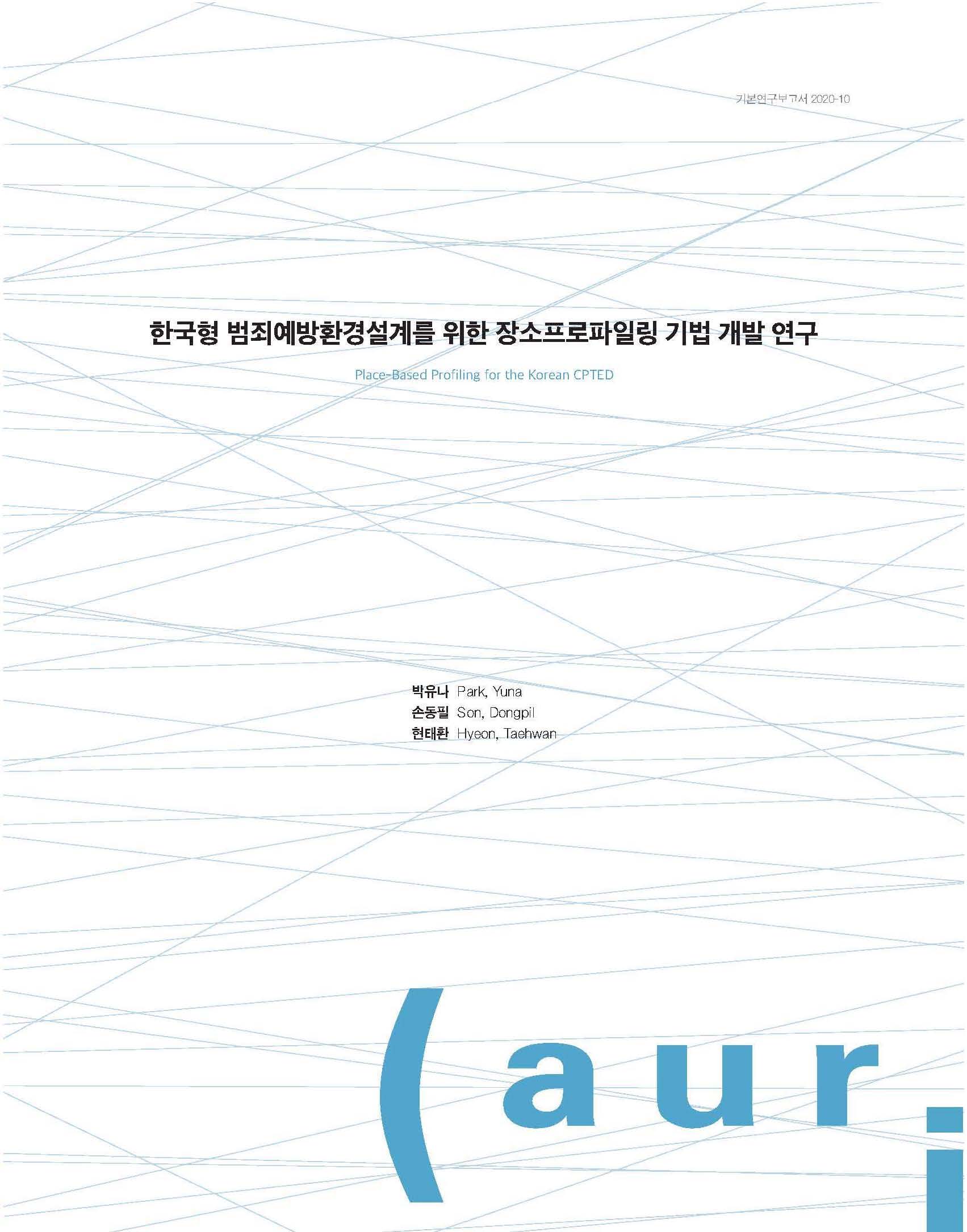 According to the 2018 police crime statistics released by the National Police Agency, the total number of crimes excluding traffic crimes has been on the decline. Despite this overall decrease in crime, intrusion crime has continued to increase every year. In the case of intrusion crime including simple theft crimes, there is a possibility that it will develop into a violent crime, such as robbery, if a offender met with a person. In order to prevent this, the crime prevention through environmental design(CPTED) project has been actively carried out. However there are difficulties in utilizing it by working-level officials due to a wide variety of vulnerable space diagnosis standards and types used in the project. In addition, there are some cases where facilities and techniques are applied to other places instead of spaces or buildings that require strengthening the performance of crime prevention, which may hinder the effectiveness of the CPTED project. In order to enhance effectiveness of the project, diagnostic tools are needed to compress various criteria on the perspective of criminals, and to derive priorities among them to improve utilization in practice, and to apply evidence-based crime prevention through environmental design.