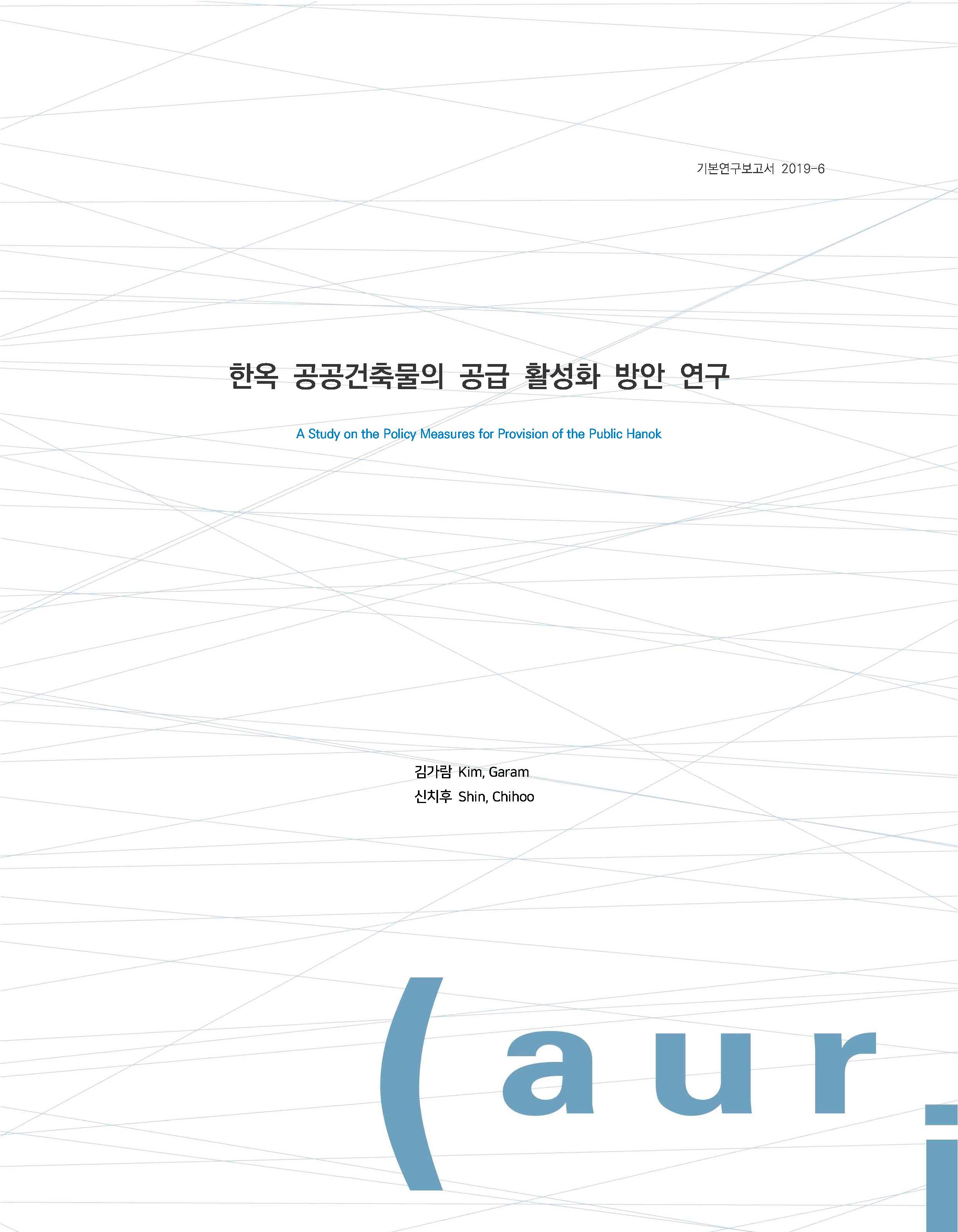 It has been about 10 years since technology development and policy projects were implemented to revitalize hanok, which have been promoted in earnest since the 2000s. To divide the targets of the policy of promoting hanok, it can be largely divided into private and public hanok. Private hanok are supported by local governments to support hanok, and most private hanok that receive subsidies are residential hanok. Public hanok have been supplied through state-level support projects and local governments' supply of public facilities through policies to promote public hanok buildings. As a result of these policy projects, Bukchon, Seochon, Ikseon-dong, and Jeonju Hanok Village, where residential hanok are concentrated, have become national tourist attractions. In fact, the public awareness survey also showed that the tendency to live in hanok is high. In addition, the supply of public hanok buildings varies from year to year, but since 2010, about 30 buildings have been steadily supplied annually.